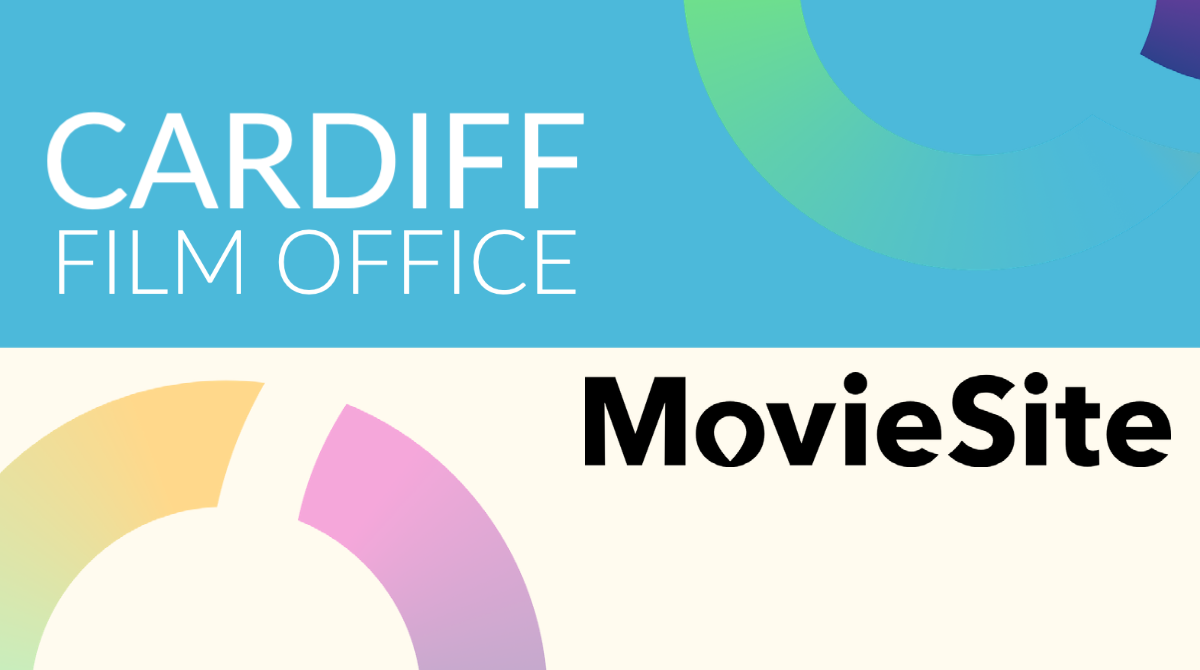 We can all agree that the TV and film industry is adaptable and resilient. But, how has production and filming on locations been affected by Covid?

Openbrolly caught up with Sarah Howells, Cardiff’s film office manager last week to discuss how they’ve been doing throughout Covid-19 and what it’s meant for them as a Film Office.

Cardiff Film Office is an Economic Development department within Cardiff Council. They are dedicated to attracting, promoting and cultivating film, television and commercial production throughout the Welsh capital city. They use MovieSite’s permit module to handle filming enquiries and issue permits. They took on MovieSite’s permit module as part of a collaboration project with eight other film offices based around the UK. The initial user group helped design the module with the team at Openbrolly from the ground up. Being the only Welsh office in the group their input was invaluable to ensure the module was applicable within all areas.

So, how’s it been going?

“Well, from March, we were really quiet. The productions and dramas planned to take place during summer were put on hold. It came to a crashing halt.”

As the entire nation settled into the first lockdown of 2020, Cardiff Film Office had formed their initial procedures for filming permits. Their first priority was to ensure that risk assessments had adequate Covid-19 measures.

Production was able to take place across the UK providing productions follow proper guidelines that allowed them to do so safely. These were developed by the BFI and PACT in consultation with industry.

“By September, productions were starting to rethink how shoot’s could proceed. Bit by bit companies were sorting out their methods and procedures, and boof! It’s now busy and vibrant. I love it! There’s lots of crew out around the city and It’s becoming second nature to continue their shoots whilst keeping themselves and others safe.”

Sarah at Cardiff Film Office have also had to adjust and create new ways to make production happen.

“It’s all about problem solving and thinking outside the box to provide those alternative filming locations. I speak daily with location managers and I trust them to make sure people are safe – it’s all about finding locations that won’t attract a crowd and that’s what we are here to help with.”

Freelancers within the Film & TV industry are amongst those who have suffered most financially. Sarah told us of others around her that were forced to put their careers on hold completely and take up new jobs in different sectors to bring money in. But Cardiff’s success and growth during 2020 is a perfect example of just how essential the cultural and creative sectors are to us all and that they will always find a way to continue.

“It’s the busiest October and November I have ever witnessed in our office. With more filming being shot locally, I’m thrilled that we can help, assist and support filmmakers and Cardiff alike to grow and build even through such difficult circumstances ”

There are predictions that for 2021, larger productions that were originally planning to travel to the EU to film may create alternative plans to keep shoots within the UK. Could it be time for those filming locations in the UK that carry similar vibes to EU countries to have their time to shine? And of course there is the hope of a vaccine, that could mean that our UK Film Offices enjoy an extended busy period into 2021 and beyond. The main feeling we came away with after chatting to Sarah was positivity. Which is fantastic, as this proves Covid does not mean the end.

Cardiff is an excellent place to film, Cardiff Film Office offers a wealth of experience and knowledge to tap into and along with MovieSite’s easy-to- use Permits, they make filming happen quickly and efficiently.

It was an absolute pleasure to chat with you Sarah and we wish you at Cardiff Film Office the very best.